Slow Violence and the Environmentalism of the Poor (2011)

The violence against certain areas of the earth and populations caused by climate change, toxic drift, deforestation, oil spills, and the environmental aftermath of war is often unseen as it takes place across time. Rob Nixon defines this violence as “slow violence” and uses this concept to make these attacks more visible and tangible. He argues that modern activism often occurs due to spectacles of violence, something which environmental catastrophe usually can’t offer. Nixon asks how literature can help make slow violence more visible and provides numerous examples of writer-activists whose work deals with the environmentalism of the poor in the global South. 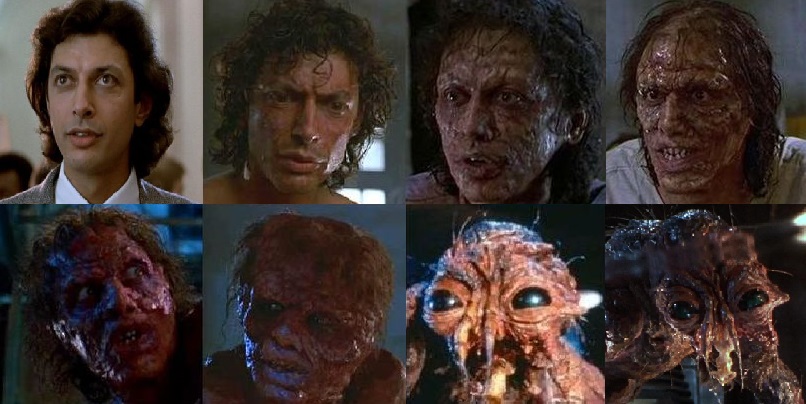 Still… this example may not be correctly termed “slow violence” because of Cronenberg’s famous use of the spectacle of body horror. Maybe this slow descent into spectacle is the only possible representation of slow violence that horror can produce?

During Nixon’s discussion of “environmental time” and the “different timelines of mutation” (49), I immediately thought of Chernobyl Diaries (2012) and Session 9 (2001). I am especially interested in understanding Session 9 though Nixon’s “slow violence” because (1) it’s actually on my list, and, (2) it’s a ghost story. In Session 9, the men who are hired to clear out an abandoned insane asylum not only fear the ghosts within the asylum, but they also face the ongoing threat of asbestos poisoning. As the film progresses, the men slowly mutate into different versions of themselves.

I also thought of Eli Roth’s The Green Inferno (2013)…another film not on my list (whoops). A group of NYU students travel to a remote area of the Amazon rainforest in an attempt to raise social awareness by filming a company hired to log and obliterate ancient native tribes in the area and streaming the footage through social media. Unfortunately, the group almost immediately loose their cell phones after being almost arrested by a private militia and then are taken captive by the very native tribe they were trying to protect. It turns out that the tribe is cannibalistic. This film refuses the spectacle of environmental destruction it originally promises and instead provides audiences with the traditional horror spectacle of the racial other/cannibal. The quest to film slow violence is impossible and the group of students instead are presented by the camera as shallow and ignorant hipsters on a quest for social media fame rather than social justice.

I also think that slow violence can appear in the horror film by means of the sidelines. I speak of films where ecocritical readings can be made, but they are not the focus of the film. Hicksploitation films like The Texas Chain Saw Massacre or The Hills Have Eyes are great examples of this. Once again, the spectacle in these films tend to be cannibalism (huh… cannibalism again…) but there are other horrors lurking that are unseen yet palpably present in the film. For example, in The Texas Chain Saw Massacre oil seeps through the entire plot line, first not being present to fuel the teenagers’ car, then being all too present, fueling both the home of the cannibal family and Leatherface’s chainsaw. In The Hills Have Eyes radioactive experimentation destroyed both this particular section of the California desert and the genes of a local family, causing a pregnant woman to give birth to a monster,who then makes a cannibal family of his own. 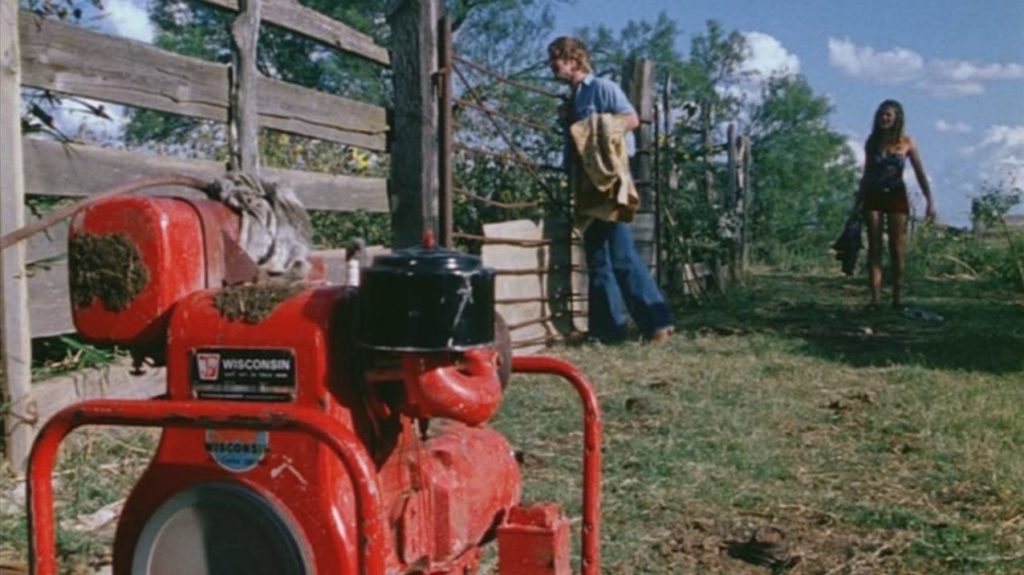 Slow Violence and the Environmentalism of the Poor (2011) by Caitlin Duffy is licensed under a Creative Commons Attribution-ShareAlike 4.0 International License.