“Houses of Horror” from Annie McClanahan’s Dead Pledges: Debt, Crisis, and Twenty-First Century Culture (2016) argues that horror films provide the perfect language for expressing our present credit economy “in which risk and fear are a source of profit” (182). She spends the chapter focusing on four films: Sam Raimi’s Drag Me to Hell (2009), Pang Ho-cheung’s Dream Home (2010), Darren Lynn Bousman’s remake Mother’s Day (2010), and Josh Stolberg’s Crawlspace (2013), all of which do not merely allegorize the housing crisis and credit economy, but which place this issues at the center of their horror. Using these films, McClanahan explores this horror-infused discourse, “arguing that it does not merely reflect the fear associated with market volatility but also is an attempt to register historical transformations in the economy itself: the financialization of risky credit that preceded the crisis and the material experience of housing risk that followed in its wake” (143). Additionally, she explores the new meaning of appropriate payback, which she situates as best paid from the debtor to the creditor. 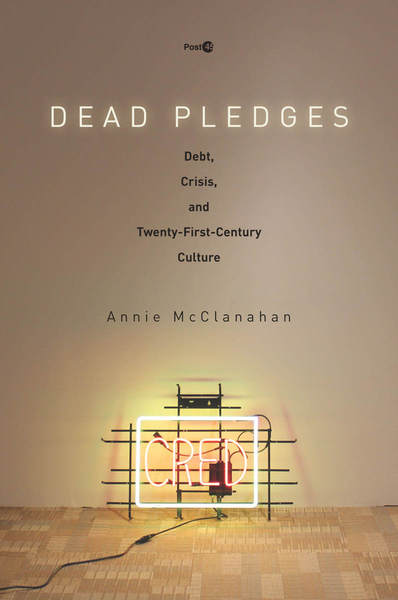 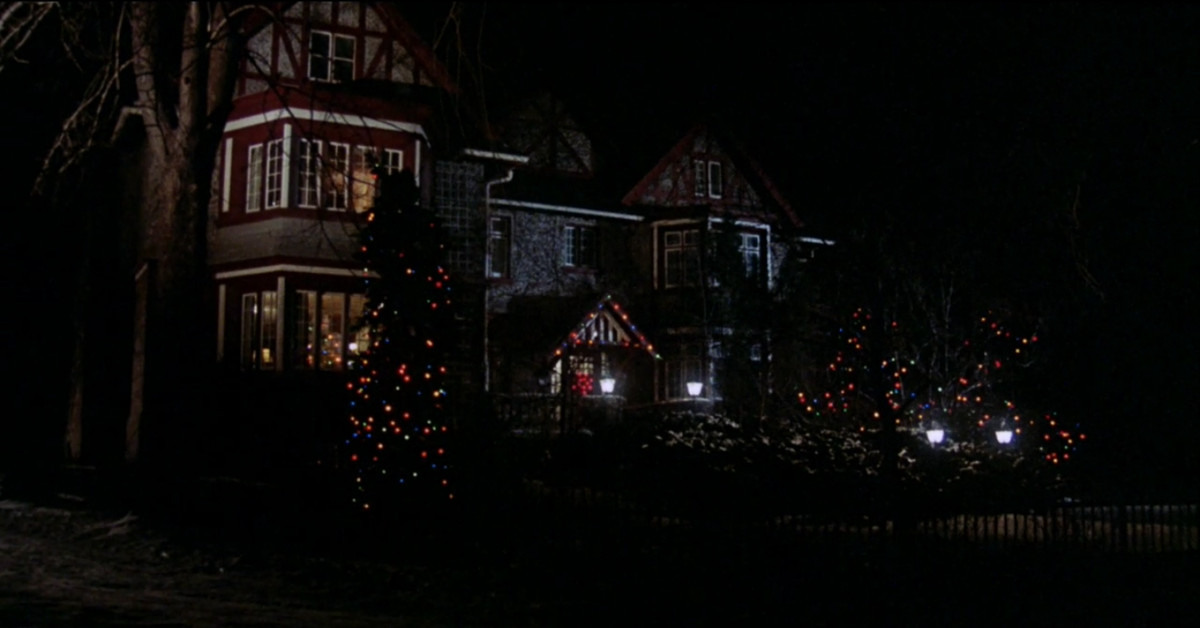 The final shot from Black Christmas 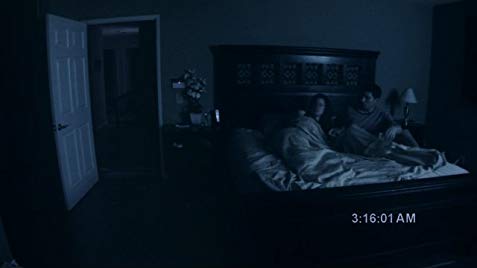 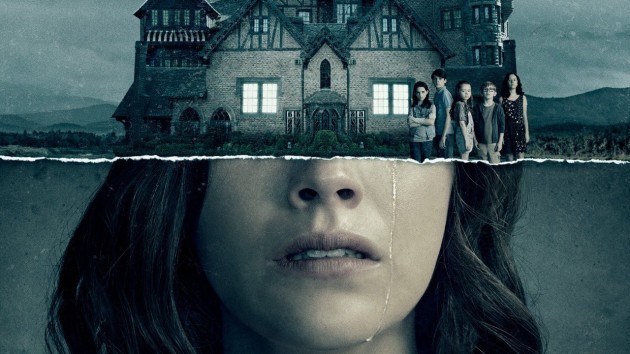 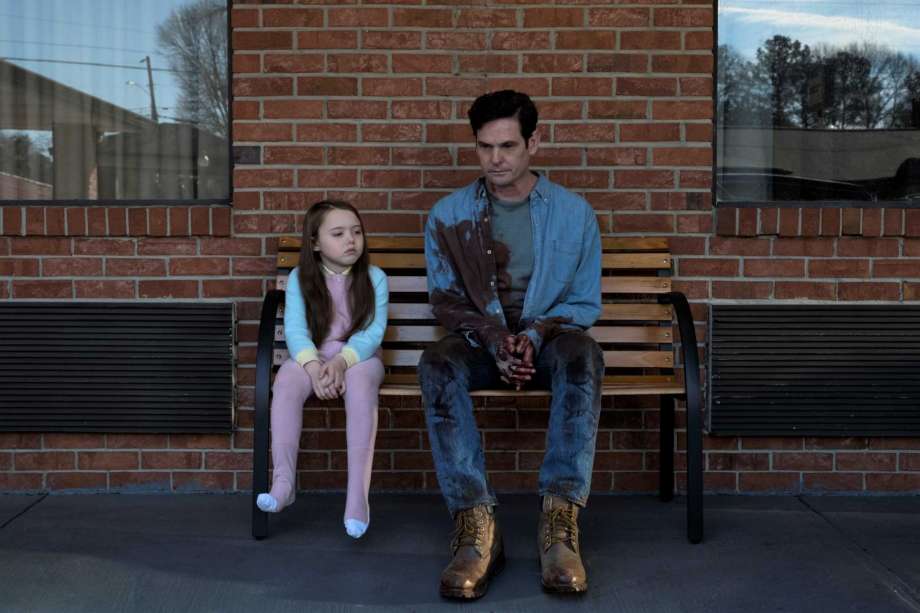 After being forced from Hill House, Hugh Crane places his children temporarily in a hotel.