Go to the Wikipedia page for full summary of each of Volume 1’s sections. My notes will highlight the areas I found most interesting. 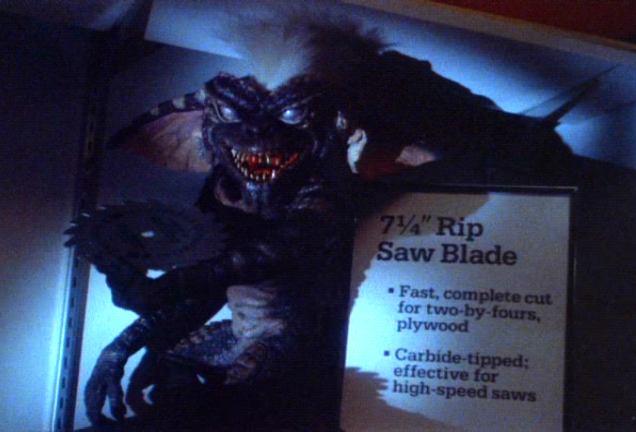 …he demonstrates that part of capital’s roving, ungrounded power is its subsumption of the very idea of subjectivity: not only do persons become things, but monstrous systems become persons, assuming the agency of world-making. Dickens, Eliot, and Trollope have illustrated the moral shortcomings of subjects who economize themselves, forging poor relationships, downsizing valuable connections, dissolving ethical obligations. With his exploration of personification Marx helps us to see that these impoverished relations commissioned by the very idea of psychic economy are merely symptoms of that distorted order of production that estranges all intimates. The psychic economy metaphor, in the nineteenth century and in our own, is arguably nothing other than the personification of capital. (129)